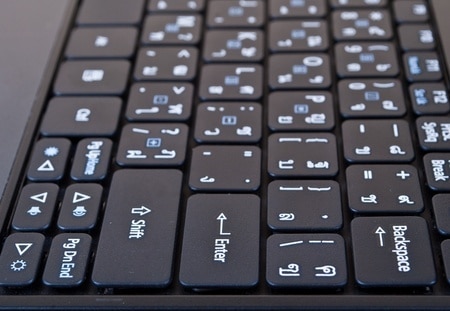 Does the choice of forum clause apply when the validity of an IP transfer agreement is questioned? This was one of several procedural issues for the Metropolitan Court and the Metropolitan Appeal Court to resolve in a recent proceeding. The question arose in a lawsuit over an IP transfer agreement, concluded between a Hungarian and a non-EU party, which sets out the transfer of dozens of trademarks and patents.

The agreement stipulates the governing jurisdiction as the courts of the country of the non-EU party. The Hungarian party, in this instance the seller of the IP rights, filed a lawsuit seeking a declaration that the transfer agreement was invalid in Hungary and citing Art. 62/A (f) of the Law Decree No. 13 of 1979 on International Private Law as justification for the venue. The article states that Hungarian courts and authorities have exclusive jurisdiction over proceedings concerning the creation, scope and termination of domestic industrial property rights (while jurisdiction is excluded for the same with respect to foreign IP rights).

The parties had diverging opinions on the interpretation of this provision. Following examination of the relevant judicial practice, however, no precedent was found. The plaintiff argued that the transfer of the domestic IP rights concerned fell within Art. 62/A f), while the defendant objected that a transfer does not constitute the creation or termination of a right and the word “scope” refers to the scope of protection of an IP right as, for example, in the restriction of a patent in a revocation proceeding.

The court rejected the claim without examination on the merits, thereby declaring its lack of jurisdiction. Although the court chose not to explore the meaning of “scope” in detail, it did emphasise in its decision that exclusive jurisdiction [Art. 62/A (f)] applies to the status of IP rights themselves and not the validity of contracts of which they are the subject as assets. The court concluded that essentially proceedings of the Hungarian Intellectual Property Office (granting and revocation) fall within this clause.

The Appeal Court fully confirmed this interpretation, drawing a line under the question by stating that the choice of forum in IP transfer agreements is binding on the parties if they question the validity of the agreement and will not be prejudiced by Hungarian provisions on exclusive jurisdiction.